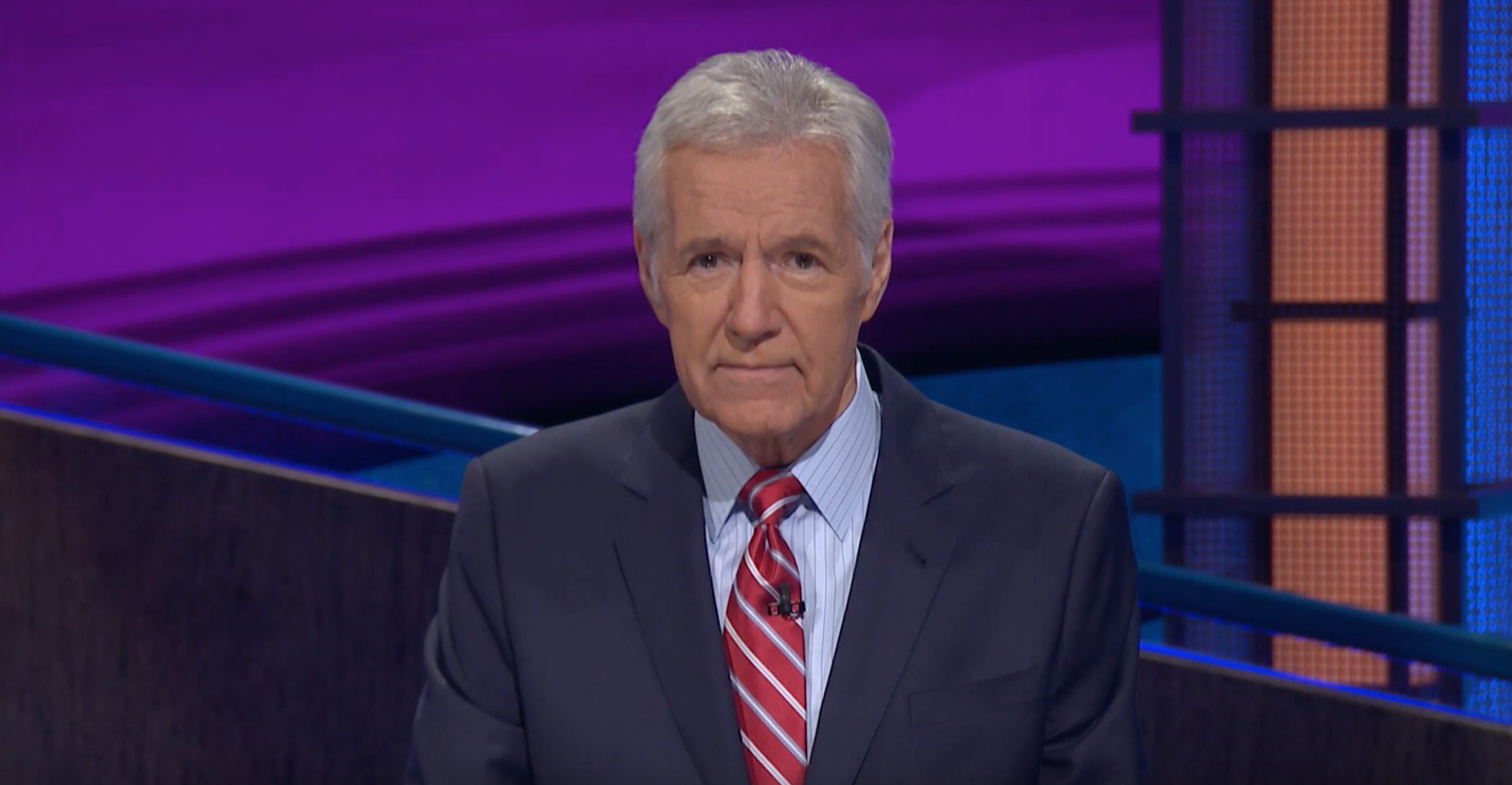 Alex Trebek announced via video posted to the Jeopardy! YouTube page that he was diagnosed with stage 4 pancreatic cancer this week.

The beloved Jeopardy host stated  “Now normally the prognosis for this is not very encouraging, but I’m going to fight this and I’m going to keep working and with the love and support of my family and friends and with the help of your prayers also, I plan to beat the low survival rate statistics for this disease.”

Trebek, who first started on Jeopardy! in 1984, lightened up the sad news, saying “he has to” keep hosting the game show since he has three more years left in his contract.