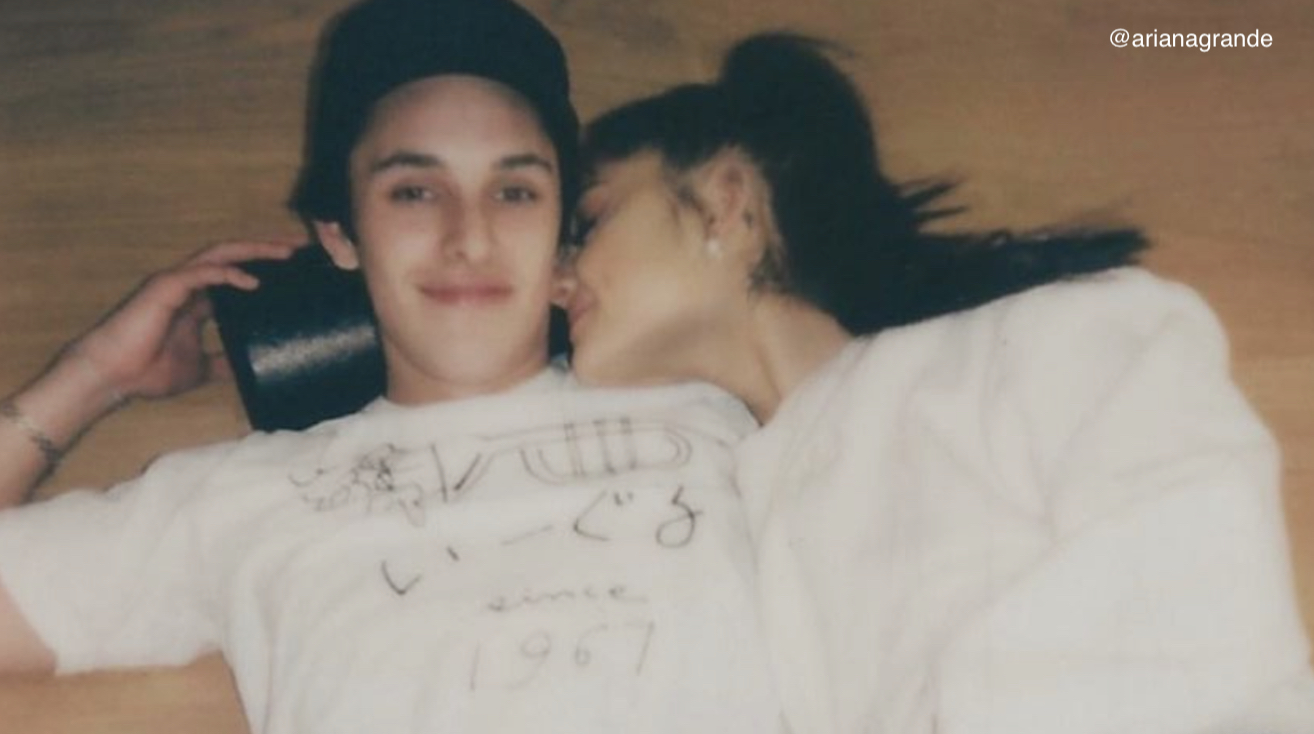 Ariana Grande is engaged! The 27-year-old took to social media yesterday to share the news that her and beau, Dalton Gomez are one step closer to marriage in a series of cute photos featuring the couple and her unique ring.

Grande, who confirmed her relationship to the Los Angeles real estate agent in her "Stuck With U" music video back in May, captioned her most recent relationship status post, “forever n then some.”

This is the second engagement for the “7 rings” singer who was previously engaged to Pete Davidson shortly after they began dating in May 2018 before calling it off in October of that year.

nonna had a ring made for me w/ the pearl from grandpa's tie pin. she says he told her in a dream it'd protect me. <3 pic.twitter.com/BkvGSfuGWh

Fans noticed that her latest rock features a distinctive pearl, that they speculate is the same one the pop star shared in a tweet in 2014 that her grandmother had gifted her. Grande has yet to confirm.

In the midst of the news of the future nuptials, Ari also released, “excuse me, i love you,” a behind-the-scenes look from her 2019 Sweetener World Tour on Netflix today.