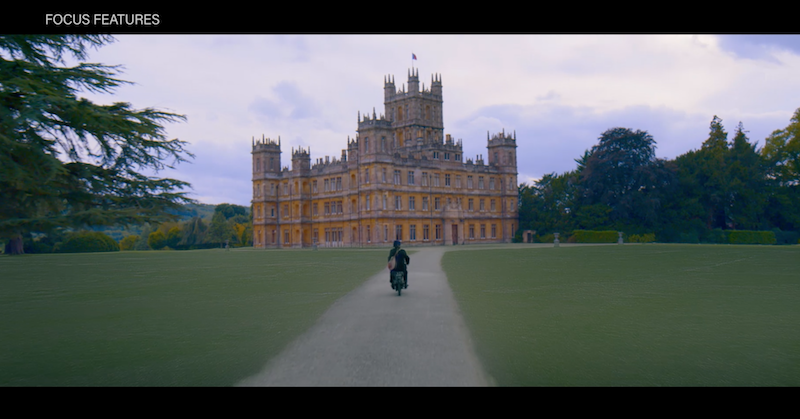 Downton Abbey won an impressive 16 Emmys during the show's six-season run. Now the PBS Masterpiece is looking to perform well again but this time at the box office. The Focus Features film sequel is slated to bring in more than $30 million in its opening weekend. The fan favorite hits theaters today.