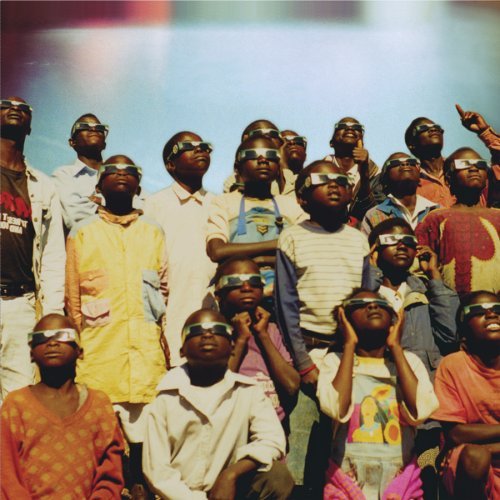 On Koufax's fourth full length release Strugglers (their second for Doghouse Records), front man Robert Suchan and co. are expanding upon their already proven formula of piano and synthesizer heavy pop. What began on the previous release Hard Times Are In Fashion, is more fully realized this time around.

The keyboards of Jared Rosenberg are gone and more upfront are the guitars, bass and drums. Lyrically, Koufax has gotten away from the emo-ish, lovers lament songs in favor of tunes with a decidedly more political slant.

The lead off track, Any Moment Now, Once In a While, and the closer California Taught Us Well throw a curve with some blasting saxophone work by Mark Southerland and Scott Madsen that recalls the best work of Andy Mackay and Roxy Music.

Fans of their earlier work will find solace in tracks like In The Name of Love and Facsimile where the keys and synths make a stronger appearance, but aren't the focal point like on past records, they are creatively layered into the songs.

As the title track suggests, this CD mainly consists of songs that make a point of bringing many of the world's injustices to light, and it rocks harder than anything they've done before.